Share on facebook
Share on twitter
Share on linkedin
FLYY will let you display offers across the app exactly the way your customers like! Test multiple placements and see where the users are engaging the most. Want to get your users HOOKED? Get FLYY – A powerful growth hacking tool for Mobile Apps, Websites & SaaS tools. FLYY has been built by a team who has worked on AppBrowzer – a super app, for the last 4 years. We understand the pain points of Growth hackers, Growth Marketers, product managers & developers in achieving exponential & viral growth for their product. https://www.theflyy.com/ 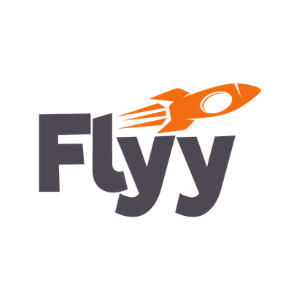 There is no blog on the Internet that goes without mentioning the PayPal Referral program when talking about viral growth using referrals.

I have read most of them. They are informative. However, I couldn’t find an in-depth analysis that could help me plan and execute a referral program.

So, in this post, I dive deep into their campaign to help you understand the inner mechanics of how it became such a successful and viral one.

“A 10% daily growth rate” to “A $1.5 billion buyout”
PayPal was one of the first Internet companies to drive viral growth at such a large scale using a referral campaign.

In fact, Dropbox’s Referral program (probably one of the most famous cases of referral marketing on the Internet) was inspired by the PayPal Referral program according to the founder Drew Houston.

The unique thing about PayPal Referral Program is that it went viral in an Internet era with no Facebook, Twitter, or Whatsapp!

Can you imagine doing that today? I know you can and but you shouldn’t! 🙂

PayPal Mafia (as the founding team of PayPal is called) realized that getting new customers through advertising is too expensive and deals with large banks are time-consuming and most probably useless as old bankers didn’t understand much about digital payments and tech.

The team decided that they need organic, viral growth, and the best way to do that was to reward users with money in exchange for referrals.

So, they created a simple refer-a-friend campaign –

With this, PayPal started growing exponentially. The growth rate at one point reached 10% daily!

The referral program played a vital role in such high-velocity growth.

However, this wouldn’t have been possible if PayPal’s team didn’t understand the psychology of their users.

It is very important that you ask the following questions before you start planning your referral program — what my users want? how do they think? what motivates them? what do they fear? etc…

Social risk and two-way rewards in a Referral Program 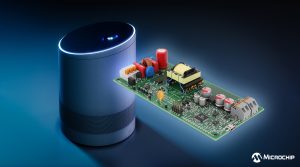 Fruit Cakes Are The Soul Of Any Party – Big Or Small 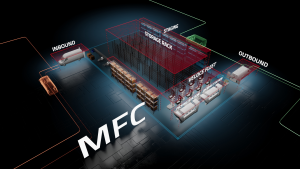